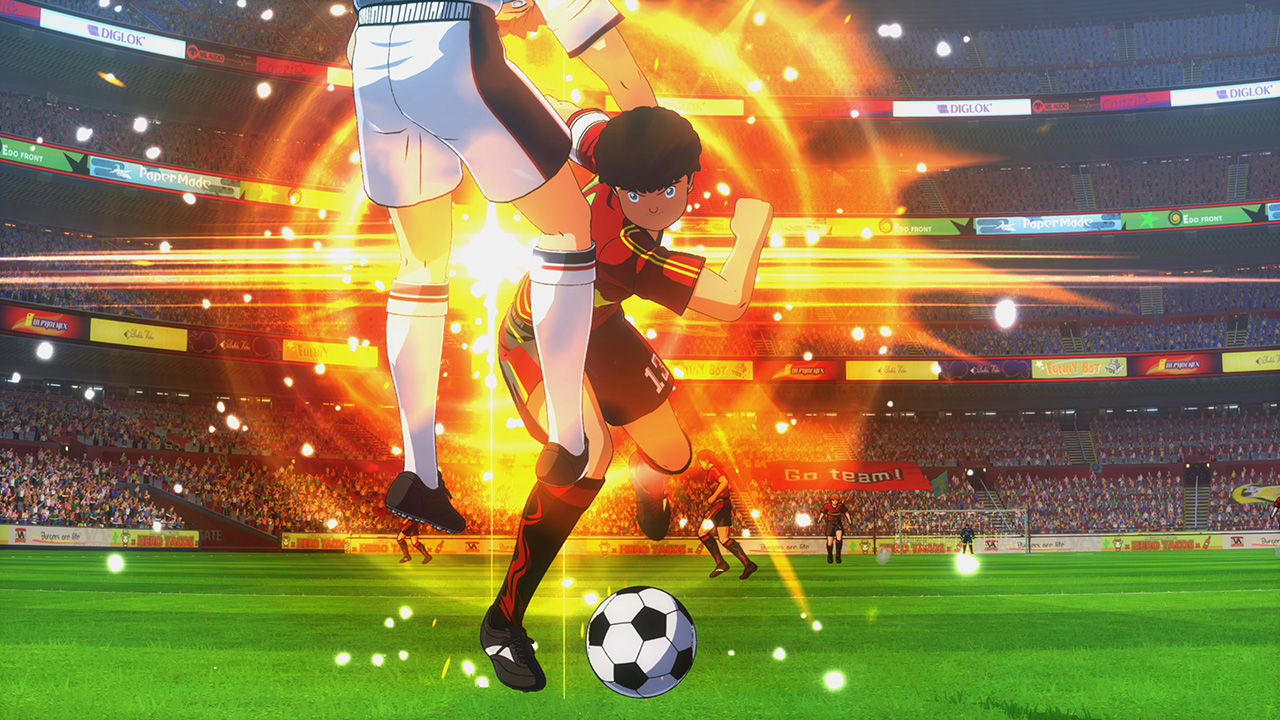 In this story, we meet an old friend, Carlos.
He is in Europe with his friends to play soccer and spend some time before returning to Brazil.
WANT TO BE THE NEW CHAMPIONS?
This story will be set in the past – as we already had a series that tells about previous characters.
Our story kicks off when the deadline to the deadline to meet the famous player Pepe (Kenji Misaki) to make his dream of becoming the soccer champion come true.
To become the new champions, we will have to prove ourselves worthy of competing and defeat the new opponents.